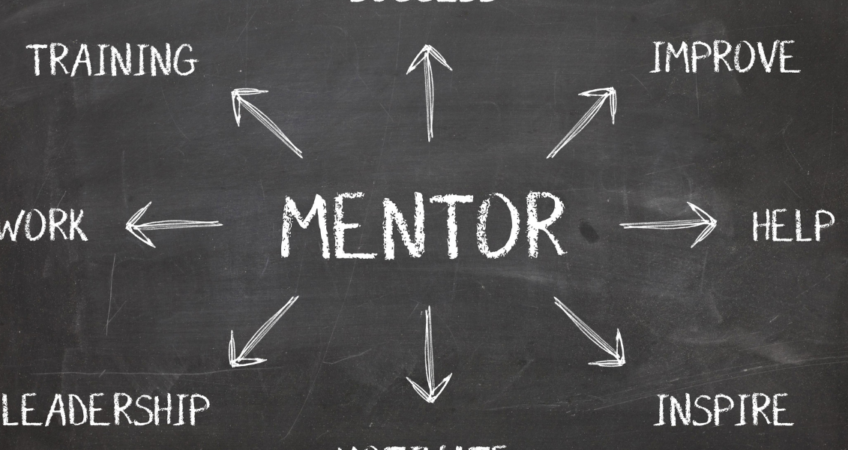 Posted by Abby Desboro In Blog, Moments of Impact

The Substance Use Disorder Council awarded a grant to the Hamilton Center to create a Vigo County Juvenile Justice Center Mentoring Program. The program is structured as a one-hour long group sessions and provides mentor based follow up after a juvenile leaves the center. The mentor sessions focus on real-life issues, communication, and critical thinking skills. Mentors are able to help juveniles with basic needs including school supplies, clothing, meals, and provide incentives for participation. The program targets a number of areas including decreasing student dropout rates, improving grades, increasing school attendance, decreasing discipline referrals, decreasing juvenile arrests, reducing drug and alcohol use, and increasing employment. The program has reached 275 individuals since its conception and has been successful linking participants with tutors, as well as assisted a participant in job readiness and employment.

An important part of this program is just building relationships with the mentees. The mentor stated that the first few sessions are always rough and the mentees resent the mentor. He recalled that one day the mentees were making fun of his shoes, and he began to pick on himself a little bit and in turn, gained their respect. He says now, he often gets texts or phone calls from the mentees whenever they need someone to talk to.

The mentor shared the story of a student athlete who was arrested at the age of 15 for stealing a vehicle. He did not have a good home life, and both parents have been in and out of jail.  The student had also been in the foster system for a long time, but he was recently taken in by his best friend’s family. After participating in the program for three years, he now has a 3.89 GPA and can go to any college in Indiana. Similarly, another athlete who was detained a few months has seen a big change. The mentor described that since August, this student has broken up several fights and walked away from situations he normally wouldn’t. They have seen improvement in his grades and he’s started to think about graduation and the future.