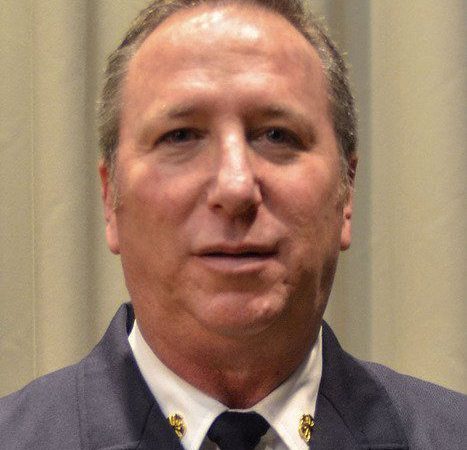 That’s all the basics and things the public can figure out with a basic Google search.  So, who is Jeff Fisher?

Jeff Fisher is a relaxed guy who cares about family and the outdoors.  As I follow him into his office before our interview, he walks casually.  There isn’t a sense of urgency or stiffness about him.  Perhaps that is all stored for later use when there are lives on the line.  I get myself situated and ready to fire off my questions.  He’s just sitting leaning on his elbows on his desk calm and with a smile.  I imagine if he can put me at ease without saying a word, he can do the same with countless others. 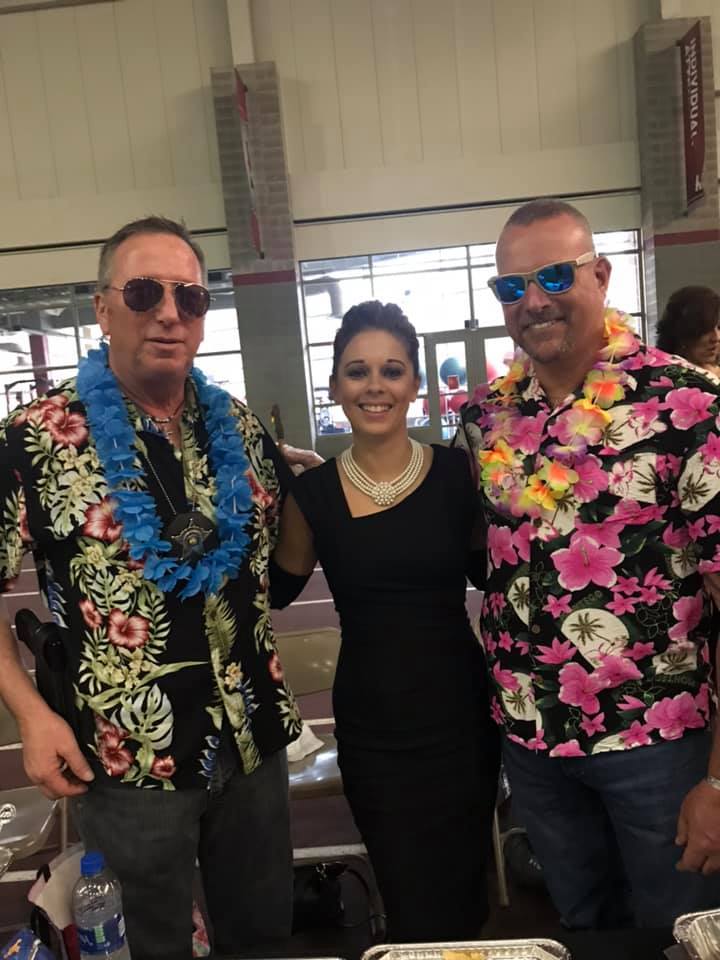 I ask Jeff what he likes best about the Wabash Valley.

“The lakes and parks really make the Wabash Valley,” he tells me.  He doesn’t just appreciate them, though, he visits them often.  Several times a year his family goes camping.  Not just he and his wife of 36 years, but often his entire family.  His brothers, his kids, his brothers’ kids, and their grandkids all go camping.

“I think Raccoon lake is my favorite.”  Boating is a favorite past time of the Fire Chief.  I ask him if goes often. He scoffs at me in a playful way and says, “Oh, yeah.  I love it.”  His smile is larger, if that’s even possible, as he says that.  Then he tells me something that surprises me.

“We mess around a lot and like to poke fun at one another.  It’s always a good time.” Then he goes on to tell me about how he and his wife, as well as John and his wife, like to pull pranks on one another.  One vacation Jeff and his family came home to over a hundred plastic forks strewn about their yard.

“John doesn’t participate.  He stays in the car.”  Does he though?  Either way, he’s the getaway car driver.  The bit of funny and harmless mischief John revealed to me as something he admires in his grandkids seems to have come naturally to them.  However, it’s nothing in comparison with Jeff Fisher and his family.

“John and his family had been on vacation and we just set up camp in their yard.”  There were tents, a campfire, and even a port-a-potty in the Sheriff’s yard.  Not their back yard, mind you.  Backyards have been known to be camped in by families for fun for kids.  That’s too simple and understandable.  This was their front yard, right out in the open.

“We were toasting marshmallows when they pulled into their driveway.”  He may be laughing a little, but I’m almost in tears I’m laughing so hard.  It’s obvious how close these two prominent community figures are.

So close they even went out together to speak about the UWWV Resource Drive around the area.

“It was a good time.  We laughed and poked fun at one another during the car rides… I felt honored to go speak for the United Way.”

What did these two friends speak about and where?

I’ll go into details about that.