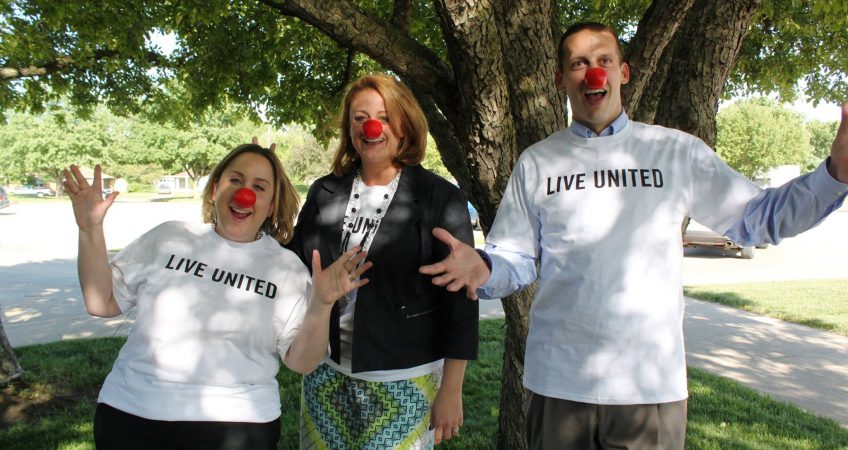 Who is United Way?   Well, United way is Kristi Howe.  She is passionate and brilliant, and she is ready to take on generational poverty, but how did she begin to tackle that with United Way?

It started with Community Conversations.

“The Strategic planning process.  I was part of that committee.  We used a lot of the materials and training from the Harwood Institute, and I was already trained in that for my library work.  I went with Mark Johnson to many different listening sessions throughout the community.  He would take notes while I asked questions with many different people in the community around the table to talk to us.  That was pretty impactful.  When we would look through all of the results it was interesting to see how the same types of concerns came up in myriad groups, but they came up in different ways.  You know, sometimes someone might mention drug use and addiction as a challenge in our community, but they’re mentioning it as an outsider observing it.  Then, sometimes, we would be talking with a group that had people really living that challenge.  So, that was pretty powerful to just ask open-ended questions and just let people tell their stories without trying to direct or shape or spin what they were saying.” 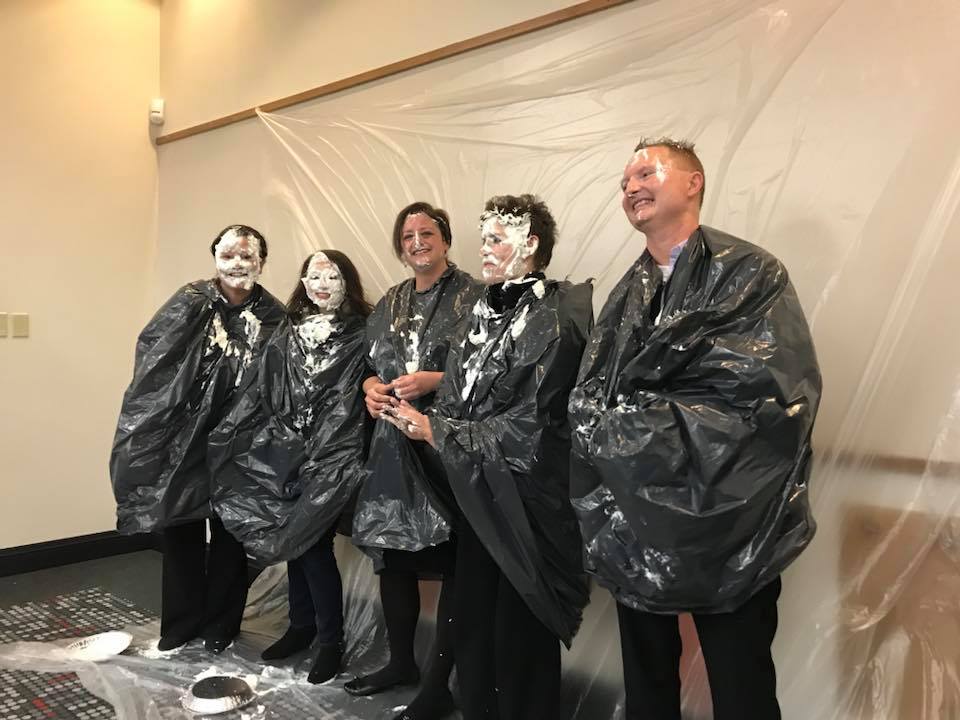 Being a librarian Kristi loves stories, especially those coming directly from the community. But what is the Harwood Institute?  I had to do a little digging.

On their webpage, theharwoodinstitute.org, I found a lot of information that I’ve been becoming familiar with through watching what goes on at UWWV currently.  The main focus is to turn outward and look to the community for real problems.  Rich Harwood says that most projects fail because a foundation comes up with an idea on their own and forces it on the community as a solution. One-size-fits-all is not a best practice for success.  A quote from the Harwood Institutes website that I fell in love with that describes what they are trying to teach is “The practice is rooted in an orientation—a mindset, a stance—of using the community as your reference point for creating change, and not your conference room.” (Harwood)

That’s exactly what United Way did.  Kristi and several others jumped into the fire of the Wabash Valley to discover what the community thought those problems were.

Throughout 2016 and into 2017 United Way of the Wabash Valley visited every county in their six-county service area to reach out to the community.  Roughly twenty people, board members, and volunteers went out into the community to, well, talk.  They wanted to know exactly what the community felt like the main problems were keeping generational poverty locked into place.  There were thirty-five of these community conversations that took place.  This brought out almost three hundred and fifty people to talk about things that were very important to them and those they knew about what was holding them back.

According to Kristi, that was exactly what they needed to move forward at UWWV.

“I feel like we’ve got a well-researched, a well thought out direction with the ability to really have a meaningful impact in the community.”

Kristi’s excitement and knowledge about how UWWV is changing and the direction it’s going is flowing off her in waves.  She has so much to say, and she makes it easy to relax and just conversate.  We talk about what is important to us when it comes to giving to the community.

“It’s not that people are less generous, the younger generations, mine and yours, are probably just as generous if not more, but there’s a different approach to giving.  It is more specific, and I think it needs to be more personal and more proven.  I think for many people, and I remember this growing up, if there was a United Way sticker it was like ‘Check, they’re reputable.  We’ll give them money.’ That doesn’t really work for me.  Its not that I don’t trust people, but I want to know that if I’m working hard, and I’m paying bills, and I’m carving out money out of my budget to support something I want to know where is that money going to go and who is going to make sure it’s spent the right way.  Is it going to make a difference?”

I agree completely.  I want to know what direct impact something will have on a community.  Is it a band-aid or is it really something that can break the cycle of poverty and help people pull themselves into better lives?

I ask Kristi my final question and she jumps into it with all her heart and enthusiasm, a reminder to never think of librarians as dull and a reminder that they are here for the community and passionate about it.

“What is United Way to you?”

“It’s a lot of different things.  I think for me personally, what I enjoy about it is that its lots of different types of people with different backgrounds and interests coming together around the table to try and help make our community a better place.  Not to be catchphrase-y but to work, live, and play.  You want a higher quality of life.  You want more stable employment.  You want each generation to feel positive about what lies ahead for them rather than feelings of dread or despair that things will never change.  I think that’s what is exciting about United Way.  It’s not just a group of experts on early childhood.  It’s not just a group of experts on substance abuse.  It’s really people will all sorts of different backgrounds.  People with different socioeconomic statuses, different ages, and lifestyles.  I appreciate that we see that around the table and that we can have those difficult conversations.”

Kristi has an amazing passion for the community.  It is inspiring in a deep and meaningful way.  She’s not the only one that’s passionate.  Next week I’ll introduce you to a man who has been working with kids in our community since he got out of high school.  Not only has he made a career out of it for many years, but he’s also really made a huge impact on the community.